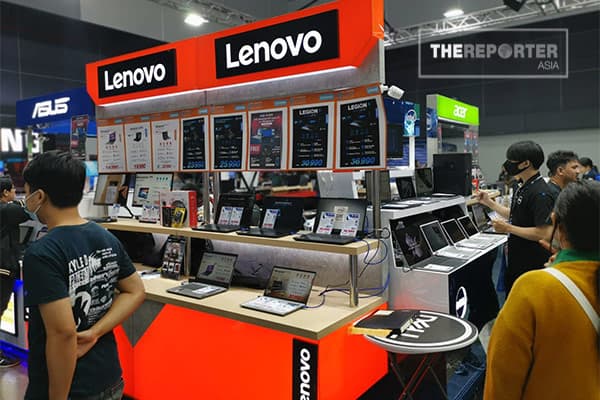 Lenovo was the top PC brand in Q3 with a total of 18.3 million unit shipments. According to the research data analyzed and published by StockApps.com, compared to Q3 2019 when its unit shipments totaled 16.9 million, there was an increase of 8.3%.

Based on a study by IDC, Lenovo’s stellar performance coincided with an overall increase of 14.6% in global PC shipments. Gartner’s estimate of growth in global shipments is more conservative, at 3.6%, but does not include Chromebook sales.

In terms of global shipments, HP took second place with 15.4 million shipments, up from 15.3 million in Q3 2019, a 0.7% increase year-over-year (YoY). Part of the reason for HP’s drop was a 30% YoY decline in desktop shipments. Together, HP and Lenovo accounted for 47.3% of the PC market share.

Acer showed the highest growth during Q3 2020, with an increase of 29.5% YoY in global shipments. Dell was the poorest performer of the top brands, with a 4.6% decline YoY. According to IDC, total unit shipments during the quarter were 81.3 million, while according to Gartner, the total was 71.4 million. Chromebook shipments, which made the difference between the two reports, grew by 90% YoY.

Lastly, according to a report by Statista, the global PC industry shrunk for seven consecutive years between 2012 and 2018. It went from 365 million unit shipments in 2011 to 259 million in 2018. The seven-year slump came to an end in 2019 when worldwide shipments grew by 0.6% according to Gartner and 2.7% according to IDC.