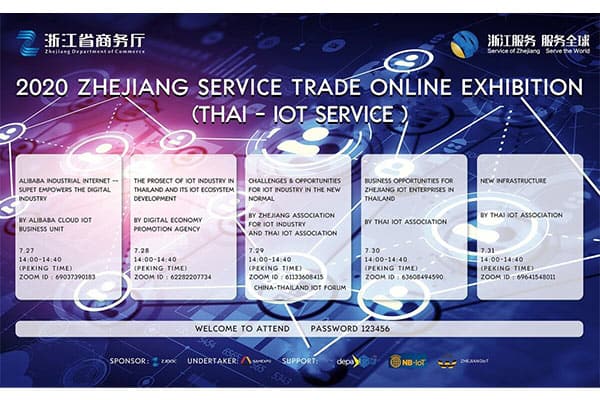 With the spread of the pandemic, global economic development has been somewhat hindered. Zhejiang Department of Commerce has been committed to maintain the sustained development of foreign trade in the province, and the international sister cities to tide over the difficulties. Due to Thailand’s active response to the initiative of building the ASEAN Smart Cities Network (ASCN) in recent years, Thailand becomes the largest country in ASEAN where businesses are exploring and implementing IoT solutions to increase productivity and innovation.

Starting in 2019, Thai government is spending $1 billion to build smart city models in Bangkok and Phuket as part of a pilot project of 76 other cities across Thailand over the next five years. The IoT is the engine driving the digital economy in Thailand’s 4.0 era. A 2017 survey by Asia IoT Business Platform found that 89% of Thai companies were exploring or implementing IoT solutions, the highest among ASEAN, followed by Malaysia (86%), Indonesia (83%), the Philippines (80%) and Vietnam (79%). The survey polled 1,573 people in Indonesia, Malaysia, Thailand, the Philippines and Vietnam.

In Thailand, the proportion of enterprises exploring or implementing IoT solutions has increased to 92%, with manufacturing accounting for the largest share of total industrial value (27.4%), as the adoption and deployment of IoT to take advantage of the new economy is critical.

While the IoT industry is booming, Zhejiang has made advance arrangements to improve the infrastructure needed for IoT development. Thanks to the leading basic network, innovative applications of the IoT in Zhejiang have covered energy, agriculture, environmental protection, finance, medical care, transportation, security and other major fields.

It is hoped that through this exhibition, zhejiang IoT industry and Thailand IoT industry can further carry out cooperation and exchange, realize complementary advantages and common development.

About 80 enterprises from Zhejiang and Thailand will participate in the online exhibition, and the two sides will have in-depth exchanges in the field of IoT. The exhibition products include digital security IoT, industrial IoT, smart logistics IoT, smart City IoT, smart transportation IoT and IoT for mobile communications.

They’re exactly what the Thailand buyers want. Zhejiang enterprises have basically provided the relevant qualifications and certification. In the coming five days, the Zhejiang enterprises will communicate with Thailand buyers one to one to display IoT service. Cloud lectures, cloud forums and cloud promotion will be held at the same time. During the five-day online exhibition, it is estimated that the trade negotiation will exceed 80 rounds and the intended turnover is expected to exceed $2 million. 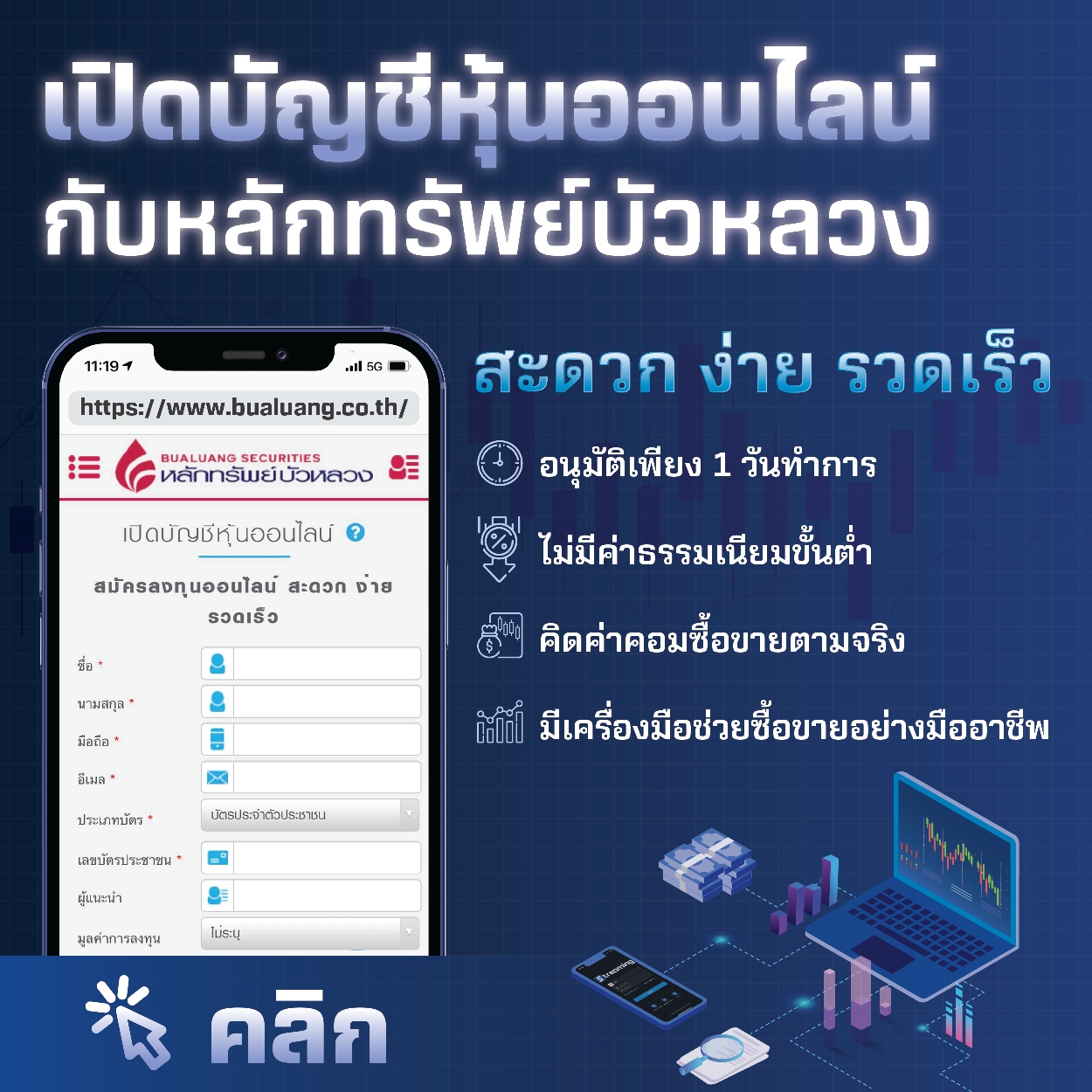