The internet of things (IoT) is heralded as a foundational technology for breakthroughs in artificial intelligence, robotics and other potentially broadly applicable advances. But for frontline decision makers – the executives charged with implementing IoT in their company – it can sometimes feel impossible to separate facts from hype.

It can be even more daunting to discern the practical steps required to get started with IoT in their business.

To better understand the current state of IoT, Forbes Insights partnered with Hitachi Vantara to survey more than 500 senior executives around the world, including 220 in Asia Pacific who are leading IoT initiatives within their companies.

A new report, “The Internet of Things: From Theory to Reality – How Companies Are Leveraging IoT to Move Their Businesses Forward,” sponsored by Hitachi Vantara, highlights the key findings from this research and addresses the following issues:

• Is IoT still an aspiration or is it becoming an operational reality?
• How is IoT being used within companies?
• What does IoT implementation look like at this early stage?
• Are there companies that are more advanced with using these technologies?
• What are some of the implementation lessons learned?
• What are the practical steps companies can take as they begin their own IoT journey?

“Across the Asia Pacific region, it is clear that executives see the value in IoT initiatives,” said Bruce Rogers, chief insights officer at Forbes Media. “With 70% stating that they see IoT as either important or very important to their business, it is fast becoming a competitive differentiator that will affect almost every industry.”

• IoT impacts business: 70% of companies in the region believe IoT is important or very important to their current business, and 87% believe IoT will be important to the future of their business.
• IoT is one of the most important emerging technologies: Of all emerging technologies, executives in Asia Pacific believe IoT, Artificial Intelligence (AI) and Robotics will be the most important.
• Companies in the region are embracing IoT: 72% of respondents say their company has significant or pilot IoT programs in operation, and 11% say that IoT programs are already a major contributor to their business.
• Implementing IoT-based solutions can be challenging: When building out IoT capabilities, companies say their greatest challenges are:

• Best practices to implementing IoT-based solutions: By examining companies with IoT initiatives that are meeting or exceeding expectations, we’ve identified a few practices they follow to ensure success:

• In Asia Pacific, companies are already seeing the benefit of IoT: 76% are operating IoT programs that generate revenue while 60% agree that IoT programs are generating data that is very useful to their business. As a result, 88% expect to see increases in their IoT budgets over the coming fiscal year.

“The findings of Forbes Insights’ survey clearly demonstrate the impact that IoT is already having on businesses across the APAC region. We are encouraged to see that a majority of businesses already view IoT as key to their future success,” said Daniel Chong, senior vice president of Asia Pacific at Hitachi Vantara.

“What business organizations around the world share in common is the need to secure top-down support for their IoT initiatives at the outset and find a trusted innovation partner that helps them achieve their desired business outcomes.” 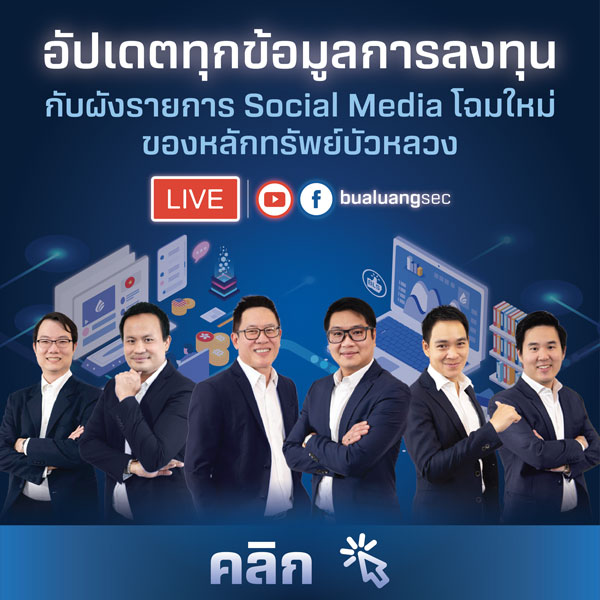